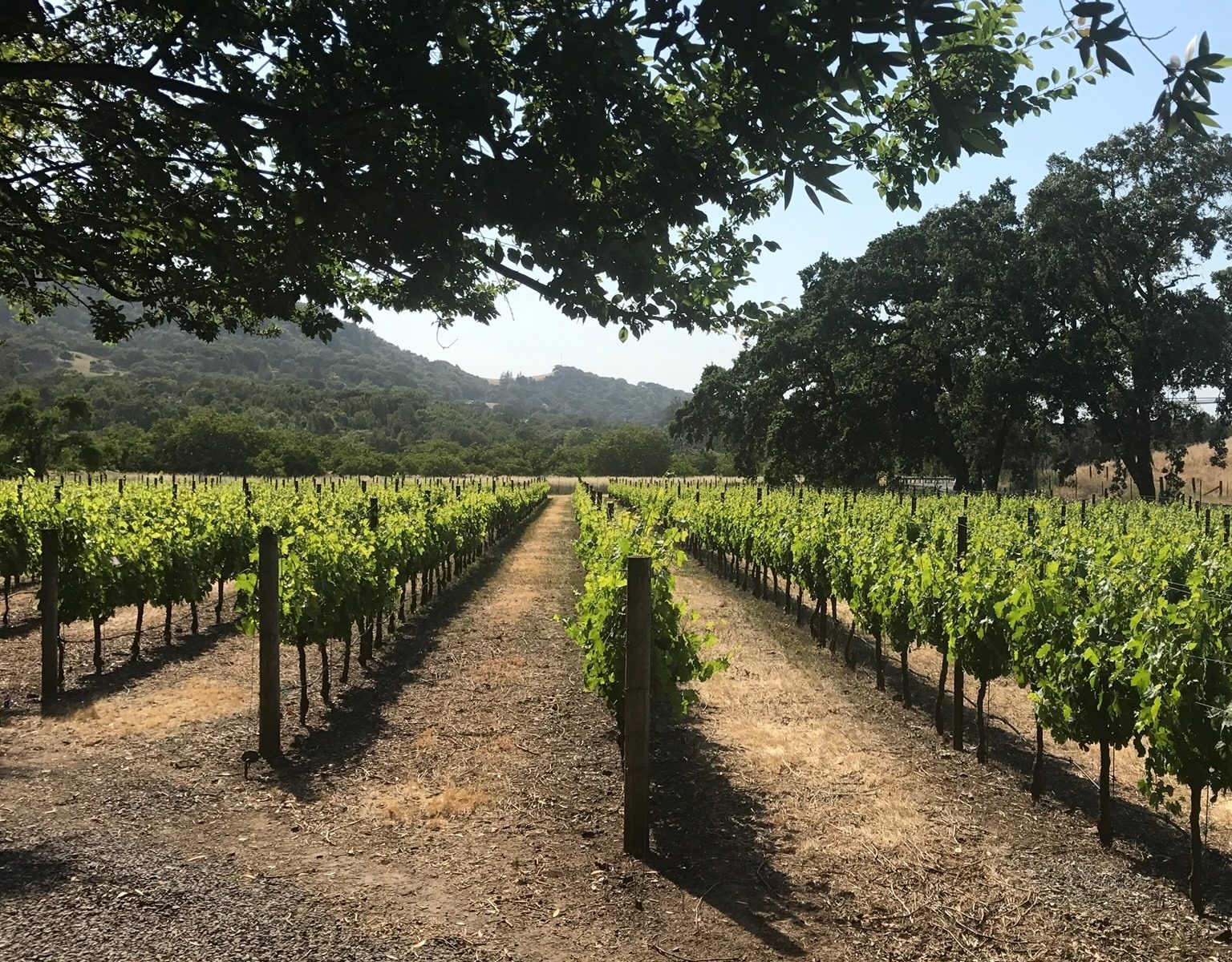 Planted in 2000, on rocky soil and boulder filled hillsides, the production is limited to 2-2.5 tons per acre. The result is a very intense and full bodied Merlot. The first production in 30% new French oak in 2004 resulted in a silver medal from the Sonoma County Harvest Fair and the later vintages have also received awards.

The February 2010 issue of Wine Enthusiast Magazine rated our 2007 Merlot 92 Points. The 2008 vintage won gold medals at both the Sonoma Harvest fair in 2010 and the San Francisco Chronicle judging in 2011.